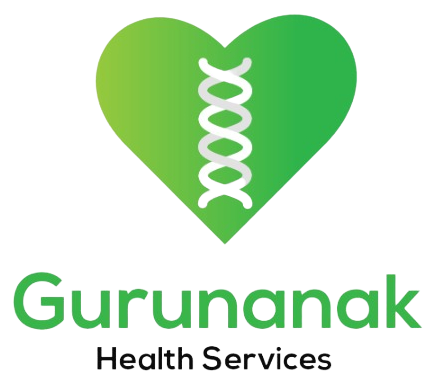 Dengue fever, often known as breakbone fever, is a viral infection spread by mosquitos. It is transmitted to humans through the bite of an infected Aedes species mosquito. DEN-1, DEN-2, DEN-3, and DEN-4 are four viral serotypes (closely related viruses) that cause dengue fever. The easiest approach to avoid contracting dengue fever is to avoid mosquito bites. Early disease detection and availability of competent medical care reduce death rates to less than 1%.

Dengue fever symptoms normally appear four to seven days after the initial infection and can continue up to ten days. Among the signs and symptoms are:

Severe dengue can cause the following signs and symptoms:

Depending on the severity of the sickness, prompt intervention may be beneficial. Dengue fever can be treated in a variety of ways.

Why wait any longer, for any medical tests book now and we will pick up the sample at your convenience